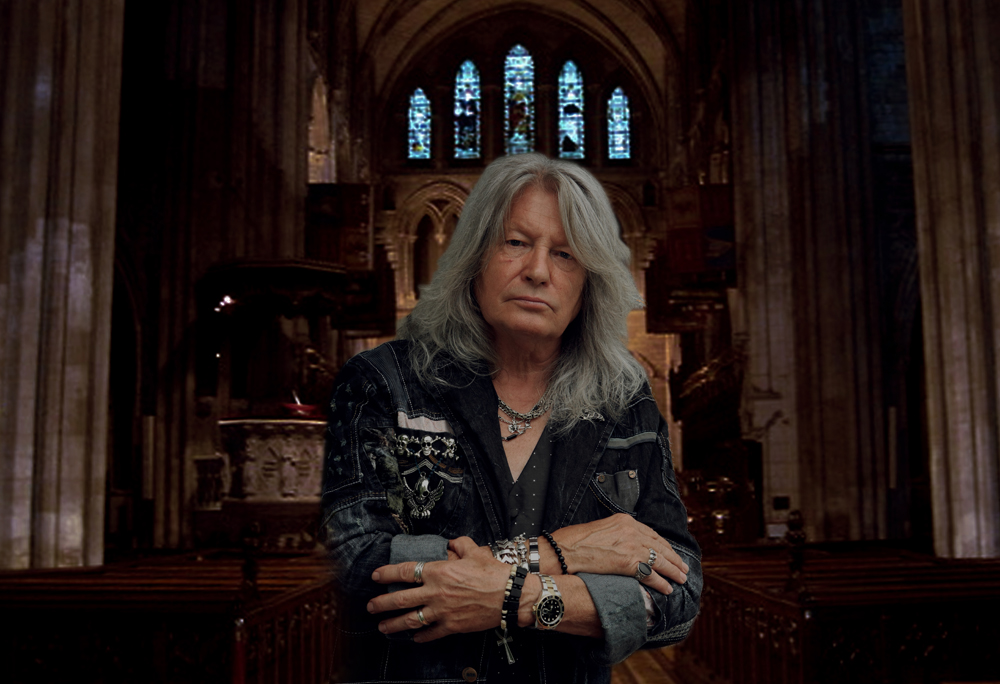 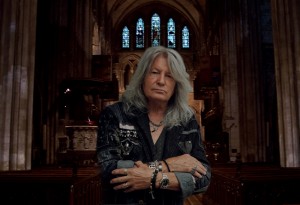 EN ARCHER’S PERSONAL SIN are set to hit the road for 3 live dates in March 2014:

Tickets are available now from the following outlets:

“Classy work…with everything perfectly balanced, Archer’s soulful voice rises to the top and draws you in.” – Classic Rock Presents AOR

“Seriously good songs…Singing like a man possessed, Archer has probably produced one of the finest albums of his career.” – Powerplay Magazine

“Sophisticated and intelligent. One of the year’s best.” – Rock Guitar Daily 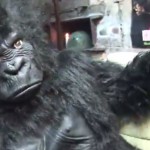 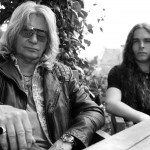