Welcome to REUBEN ARCHER’S PERSONAL SIN: the solo project from the STAMPEDE vocalist and former vocalist of LAUTREC, WILD HORSES and LIONHEART.

In the summer of 2012 having formed a strong songwriting partnership, REUBEN ARCHER and young hot-shot Stampede guitarist and multi-talented music virtuoso ROB WOLVERSON teamed up to write and record a debut solo album.

The band have been working on their second album and are pleased to announce that they are set to release PETROLHEAD on December 8 2017 via their own label, Toxic Arrow Records.

Produced by Archer and co-writer and guitarist Rob Wolverson, the album features 11 auto-themed hard rock, blues and funk tracks which pay homage to one of the oldest and best-loved marriages in British & American music culture – that between rock ‘n’ roll and fast cars.

A self-confessed lifelong ‘petrolhead’, Reuben says of the concept: “Consider this album my tribute to what may become a bygone age; a chance to revel in the splendour of the sound of a V8 engine; that old romantic vision captured so intoxicatingly back in the 50s and 60s by pioneering R&B stalwarts who gave us  Jackie Brenston & Ike Turner’s ‘Rocket 88’, Chuck Berry’s ‘No Particular Place To Go’ and Wilson Pickett’s ‘Mustang Sally’, to name but a few!”

Keep up to date with all the latest Personal Sin news and special offers.

Keep up to date with all the latest Personal Sin news and special offers. 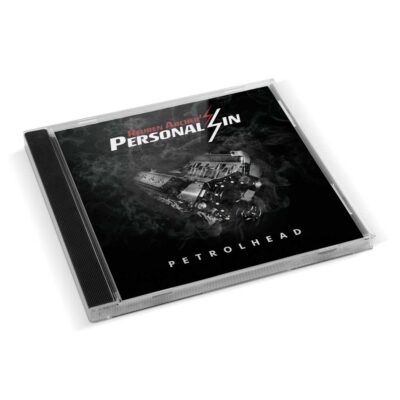 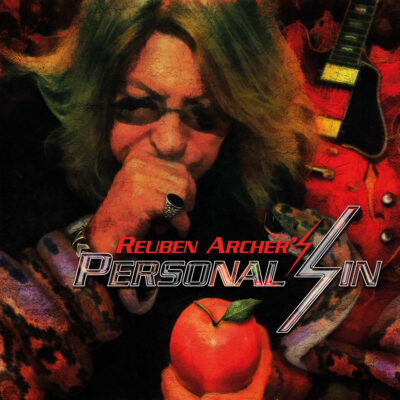