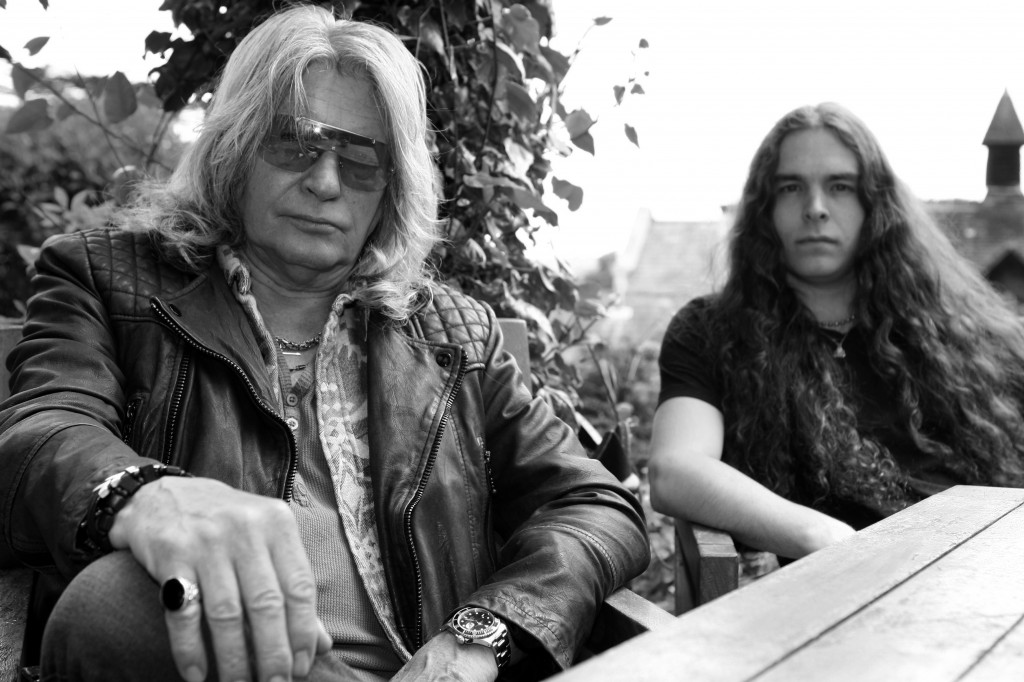 The album will be preceded by the release of double A side digital single ‘Play My Rock ‘n’ Roll’ / ‘Lately’ ft. Harry James and Kevin Riddles on July 22.

Reuben, who reformed melodic hard rockers and NWOBHM stalwarts STAMPEDE in 2009 and is currently fronting the live line up of the PAUL RAYMOND PROJECT took the decision to team up with young hot-shot Stampede guitarist and multi-talented music virtuoso Rob Wolverson to make a solo record last year after celebrating a landmark birthday.

“I had some ideas and material knocking around which I’d wanted to explore for ages, which involved bigger production and more instrumentation than I’ve uually had with my other bands. I wanted a big melodic sound, and around the time of my 70th celebrations last year I thought that there was no time like the present to make it happen!” explains Reuben.

“The idea was always to invite fellow musicians to participate on the thirteen tracks, and I have been honoured to have so many eminent musician friends that I’ve made over the years who have lent their valuable talent and time to achieve the end result..  Together with a core of great musician friends from around the Midlands, the project began to grow.”

On the subject of the title ‘Personal Sin’, Reuben comments: “Once you’re involved with rock ‘n’ roll it never leaves you – even in my case with a lengthy sabbatical I am still as passionate about it as I was back in ‘74 when I started.  Rock ‘n’ roll gave me excitement pleasure and heartache too. Good times, bad times and at times personal grief.   I know for a fact it’s never going to leave me; it is an integral part of my life.”

For further information head to: 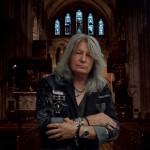